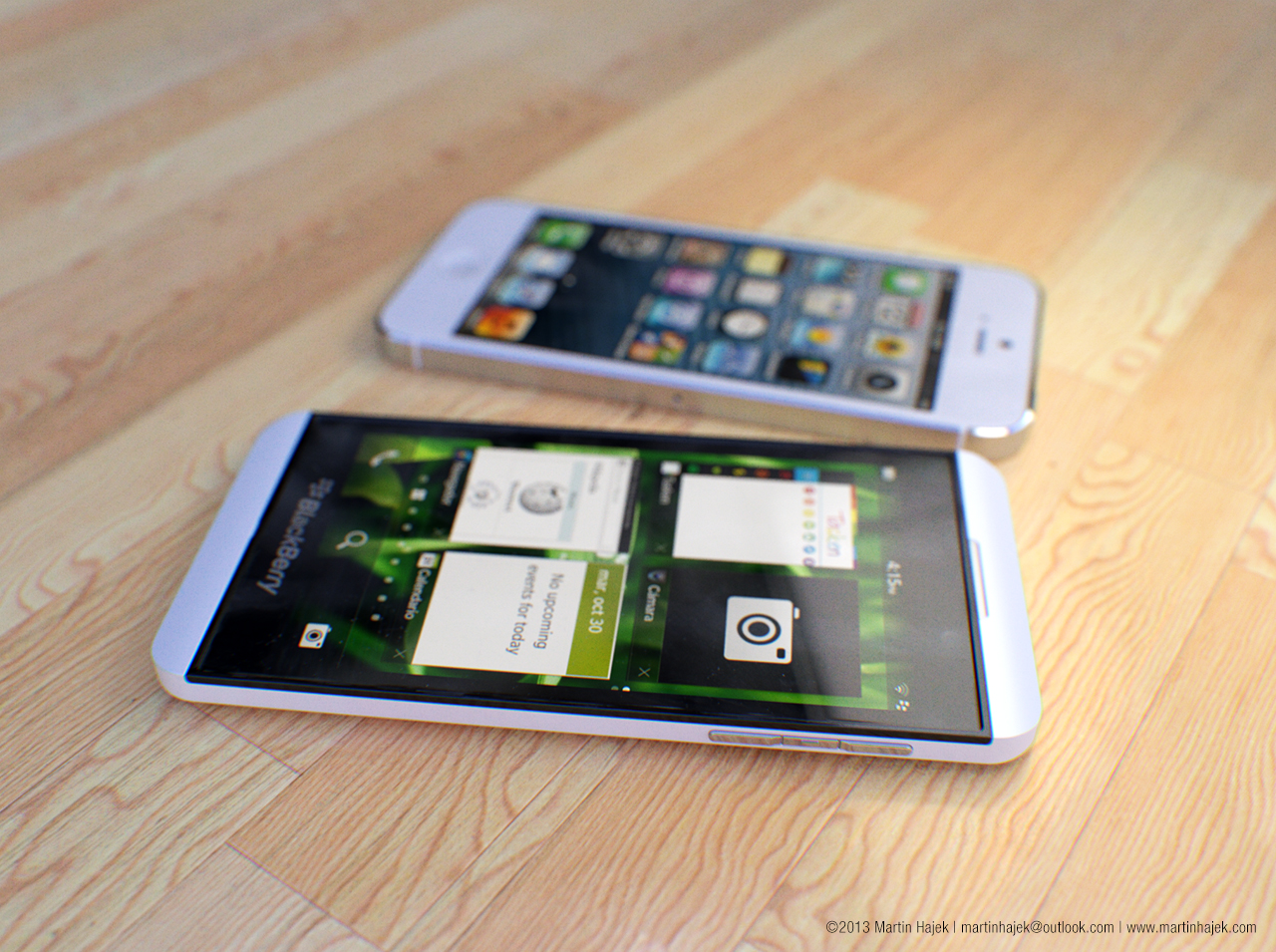 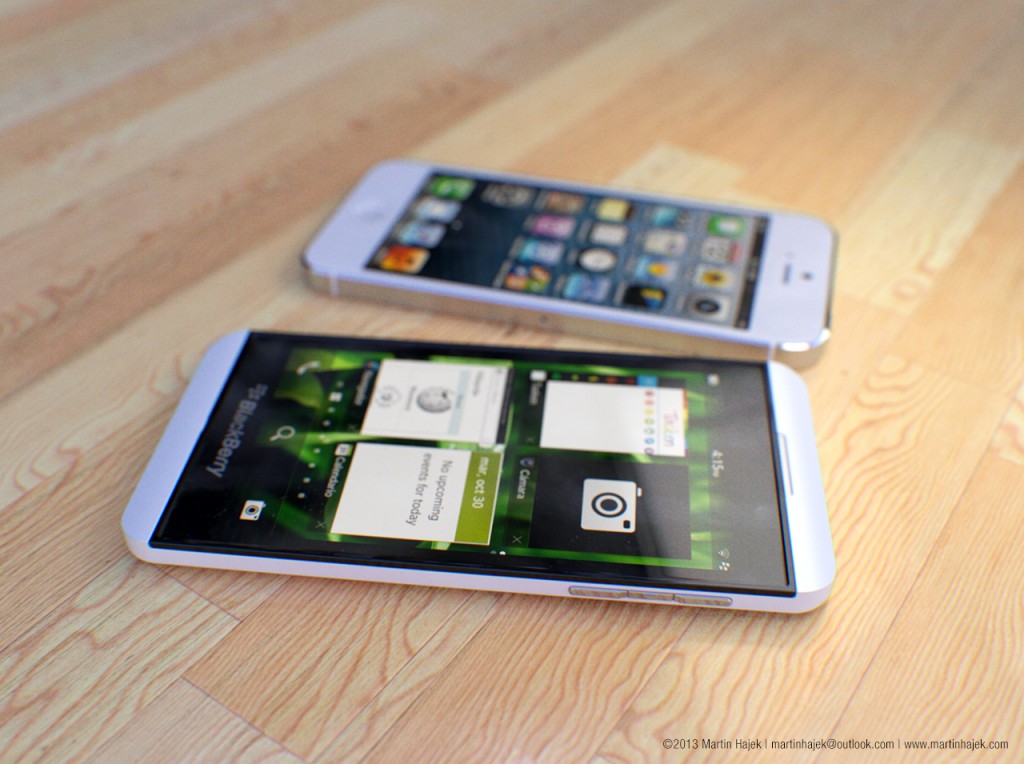 It was just a few years ago that Blackberry was synonymous with the term “smartphone”. Apple and Google changed that with IOS and Android touchscreen phones. Blackberry stubbornly clung to its preference for physical keys and watched on as Apple and Google came to control 90% of the smartphone market. For the past year, Blackberry has told us to wait patiently for Blackberry 10, its touch optimized operation system and its new touchscreen device.

After delays this summer, Blackberry’s new phone is here and it’s called the Z10. I haven’t had the chance to use or test one yet, but it sure looks sharp. Whether or not it will revitalize Blackberry has yet to be determined, but from a design standpoint, it looks like Blackberry is finally back in the game!