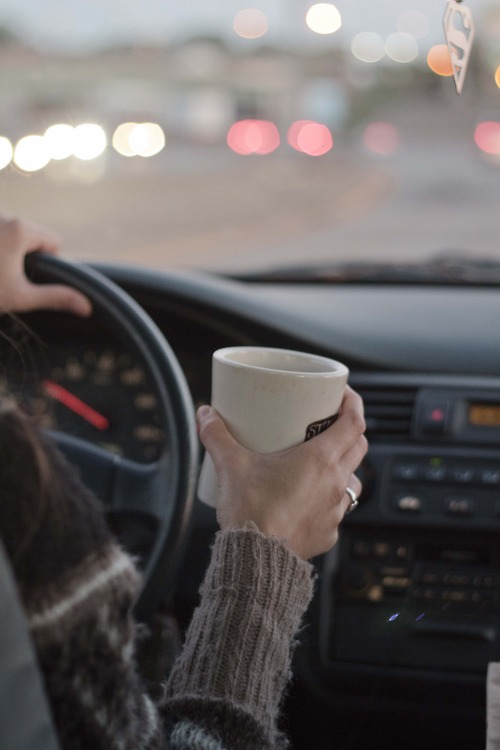 Everyday calls for a celebration, but I bet you didn’t know today is the official day to celebrate the invention of coffee. At least, I was unaware of this awesome day that celebrated the much popular beverage. National Coffee Day is an annual event that a handful of countries use to promote fair trade coffee and raise awareness for the plight of coffee growers. Companies like Starbucks, Dunkin’ Doughnuts and Tim Hortons celebrate the day by giving away free cups of their homemade brews.
For some people coffee may seem like a just any other caffeinated drink, but for coffee-goers, this blessed beverage is a form of art. From the beans to the brew, the vast variety of coffee beans and flavours allows for anyone to find a taste that matches their own personal preference.

As an advocate of these roasted delights, I decided to do a little research of the history. Although the exact origin of the National Coffee Day is unknown, the celebration was first promoted and celebrated by the All Japan Coffee Association in Japan in 1983. From then onwards, New Orleans followed with their first New Orleans Coffee festival; Taiwan and China also adopted this annual day into their schedules.

According to the Kaldi legend, the properties of coffee beans were first cultivated in Ethiopia, where the beans were actually the seed of the coffee ‘cherry’ fruit. These seeds grows on coffee trees in Africa, Southern Asia, Central, and Southern America and some Pacific Islands, where the hot weather is best suited for tropical shrubs.

The influence and importance of coffee to the world’s economy cannot be underestimated. As a beverage, it holds a lot of value as primary products in world trade. The process of cultivation, process, trading, transportation and marketing are all major components that provides employment for millions of people worldwide. With the worldwide spread of coffee as a morning necessity, coffee has become crucial to the economies and politics of many developing countries. Nowadays coffee has established itself as a commodity crop and can be found in every major city of the world; it has become a trend for the younger generation and addictive caffeine boost for the working generation.

As much as coffee can help you fuel your daily activities, too much coffee can be harmful to the body. Please drink with care.

Here are some fun facts about coffee:
courtesy of waspbarcode.com
> A French doctor in the 1600’s prescribed coffee au lait to his patients, inspiring people to add milk to coffee.
> Old legend indicates that a goat herder discovered coffee when he realized how the bean was making his goats react.
> Hawaii is the only state that commercially grows coffee; the U.S. imports the rest.
> New Yorkers drink approximately 7 times more coffee than any other city in the U.S.
> The first webcam was introduced at the University of Cambridge to let students and staff know when the coffee pot was full.
> Espresso has 1/3rd  of the caffeine in a regular cup of coffee.
> The coffeehouses in Constantinople were known as “houses of wisdom” because men would gather there to discuss arts and literature.