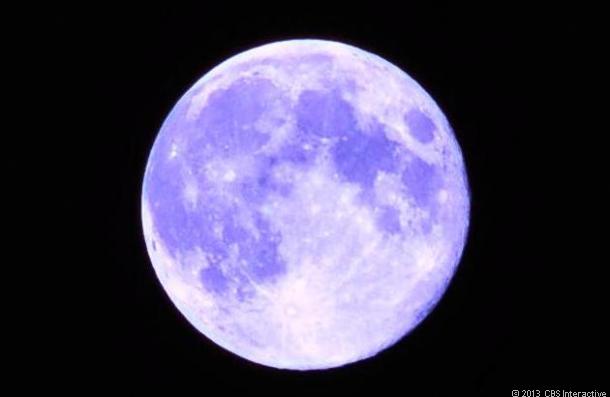 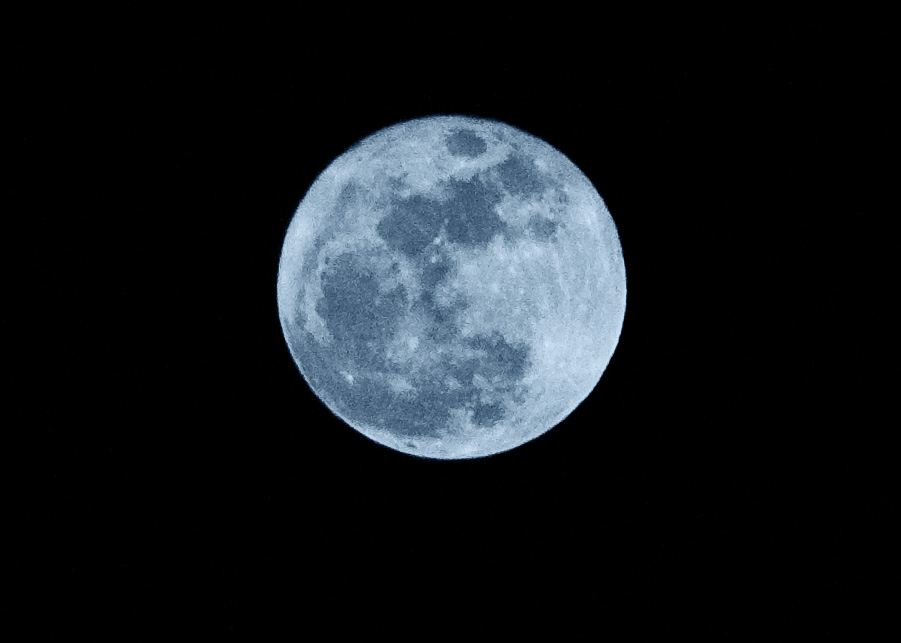 I’m so terrible at these astronomy things. I heard about the Blue Moon that would occur on Tuesday 6:45 PM PST, and like always, I forgot and missed it again. The Blue Moon is the third full moon in a season of four full moons. And even though it’s called the Blue Moon, the color isn’t actually blue, at times.

But I’m not too regretful about missing it. The Blue Moon occurs roughly every 3 years and hopefully I’ll see it someday.