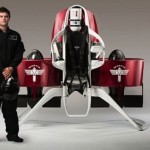 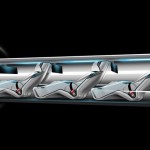 Tesla and SpaceX CEO, Elon Musk, is envisioning a new form of transportation for this modern era, and it’s called “the Hyperloop”. It sounds like some futuristic gadget of some sorts. Basically, it’s going to be giant vacuum tubes that take people places at indescribable speeds. Supposedly, it will be able to get people from… Read more » 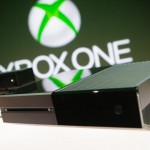 Microsoft displayed the early unboxing of its newest game console, the Xbox One, today. This may be exciting news for some of you, but I’m a Sony/PlayStation enthusiast, so I’m indifferent towards the Xbox One. But I just thought I’d share the latest tech news with you guys. Check out the article here, which goes… Read more » 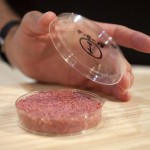 On Monday, August 5th, the first lab-grown hamburger was publicly debuted. It took 3 months to cultivate at an astounding cost of $330,000. It was taste-tested by a couple of volunteers and the result? Ehhh, it was missing something. The volunteers said that the patty tasted pretty similar to a standard patty, but it lacked… Read more » 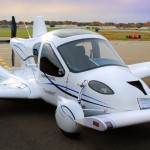 The concept for the “flying car” has been in development for several years now. Though the prototypes have previously been flown in private, the Terrafugia Transition, as it is called, was publicly flown in Oshkosh, Wisconsin yesterday. The cost of the vehicle itself is $279,000, but developers have still not completed the model. Furthermore, no… Read more » 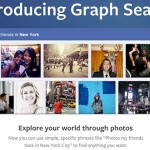 Facebook implemented its newest creation, Graph Search, on Monday (the concept itself was introduced in January). I tried it out today and it does seem pretty cool, but I can picture it as being a creepy tool. Seems like Facebook is always trying to create a means of making “Facebook creeping” more and more accessible…. Read more »