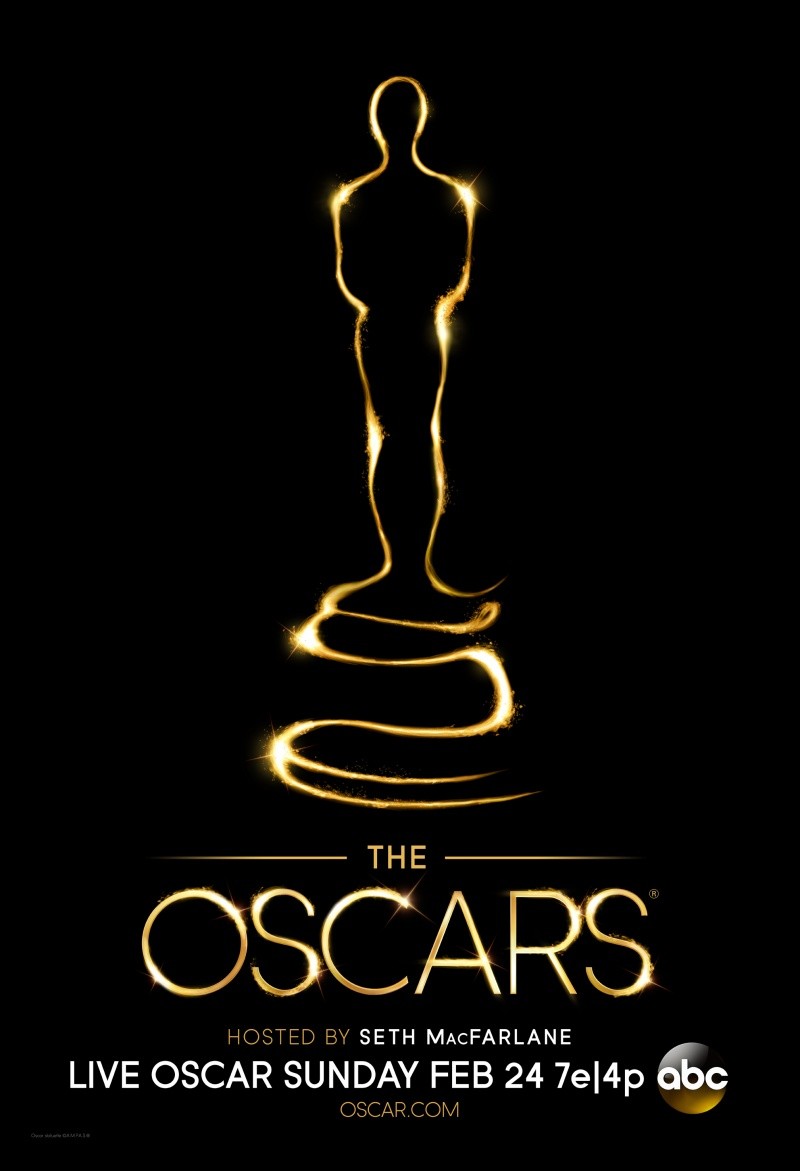 Life of Pi was the biggest winner. 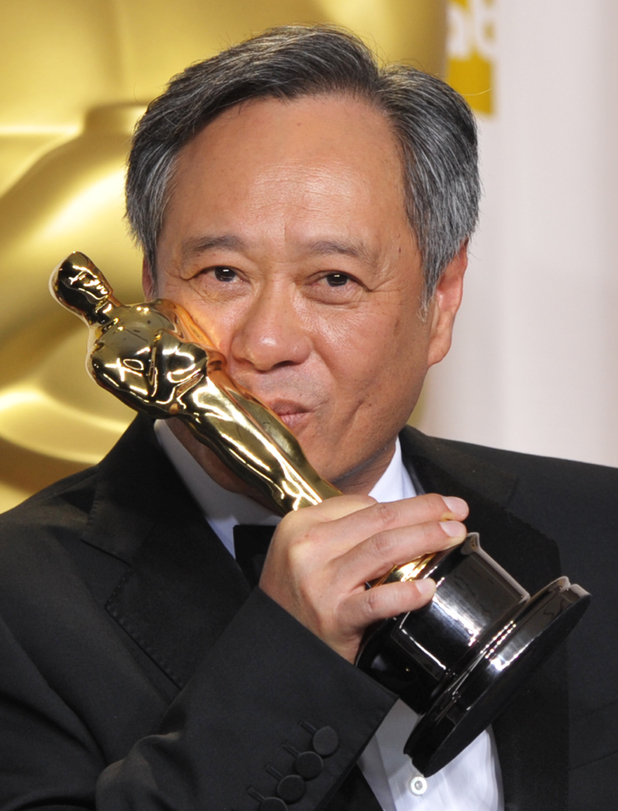 Jennifer, the 22-year old girl, has already been nominated twice for Oscars (first one in Winter Bones). 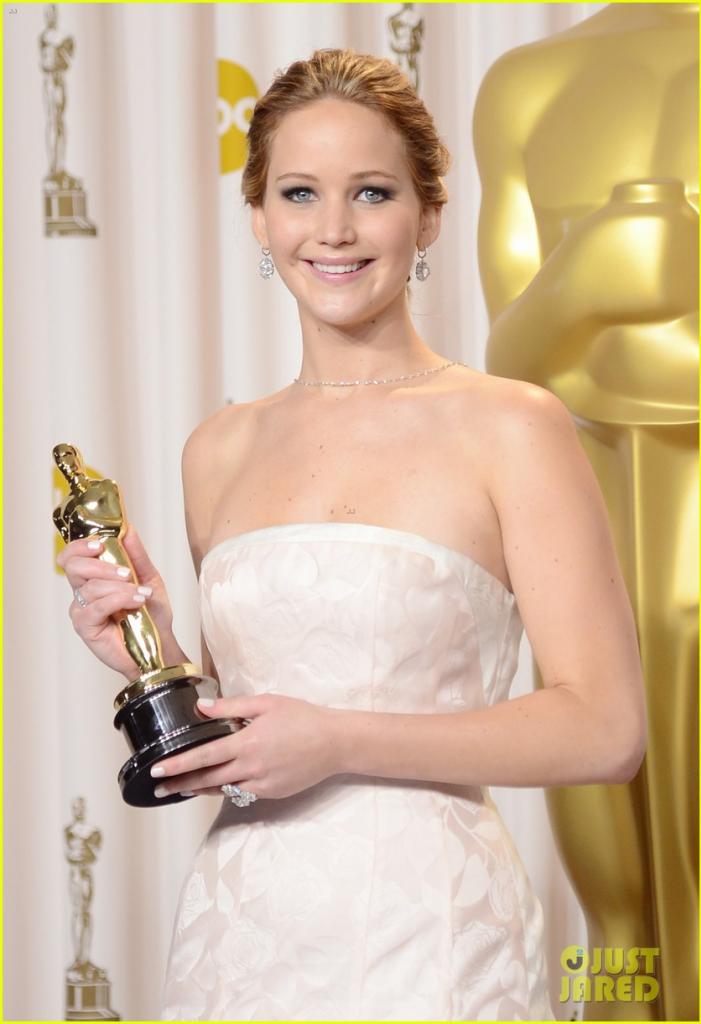 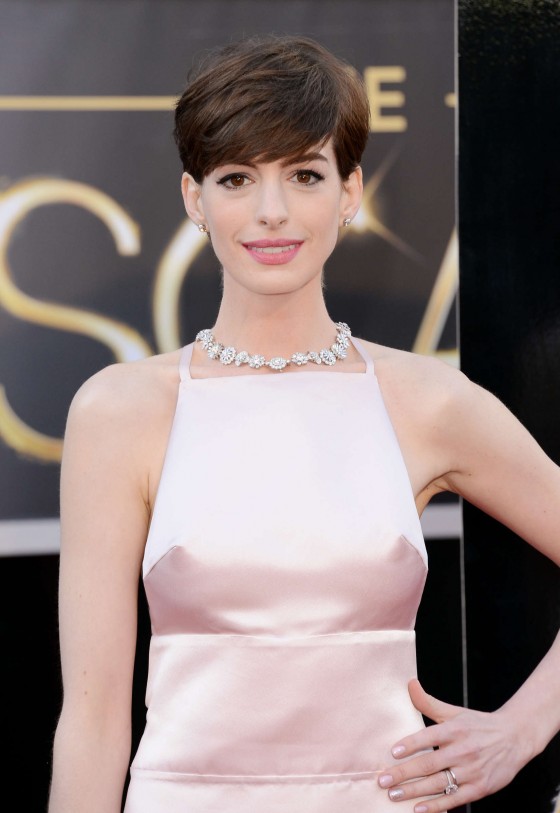 Let’s give applause to these winners again!