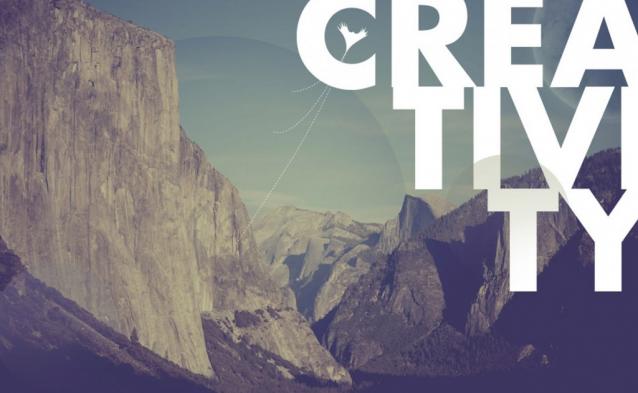 All artist at some stage of their development wonder what makes them worthy of claiming themselves as an artist. How do we really know if we’re capable of doing worthwhile work? These are common questions that are asked by the creative minds. And if you’re in the currently caught in the midst of this creative slump, remember that creative work is entirely subjective. Quality is a hard thing to describe at any scale; it takes effort, determination and confidence. The defining attribute that all creatives share is their willingness to work, let it be the amount of hours that is spent on a project or the sacrifices that is given to improve the creative quality. You can start by always being willing to show up, make mistakes and find what personally works for you. There is no concrete definition of what true creativity is, but that is the beauty of being part of the creative population. You really have the freedom to define yourself and what makes you worthy of being creative. So worry less about how others may perceive your creative work and do some more thinking about how you can stimulate your own creative flow.

I personally have a love-hate relationship with creativity. As ignorant as it sounds, I believe that creativity has commitment issues. It decides not to work hard in my times of need, yet, it continuously flows when I’m performing meaningless everyday tasks like showering. It wasn’t until I decided to do some more research on creativity that I realized there were actually scientific rationale behind ‘how creativity works’. Understanding the very element that drives much of an artist’s rate of success is important and I thought it may be useful to share some of my discoveries that can bring some insight to your struggles. 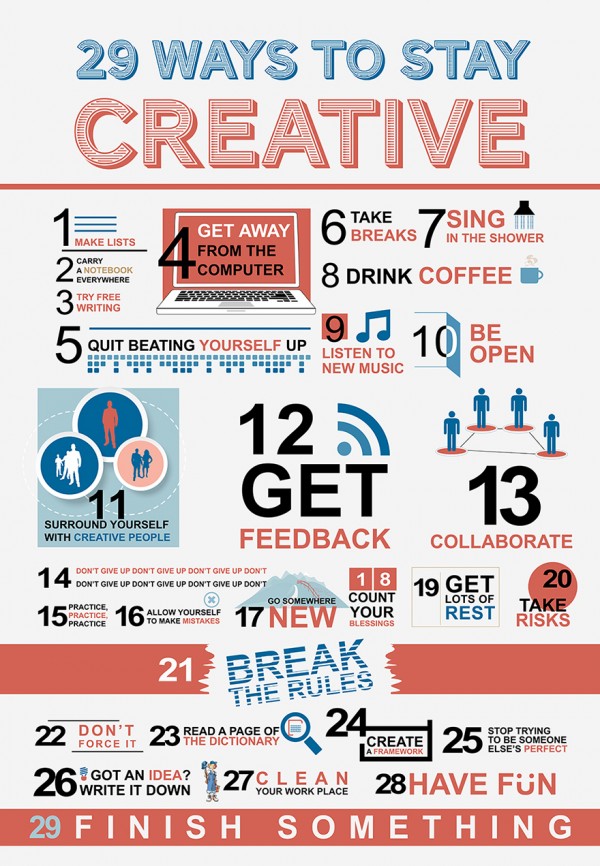 Ideas do come and go freely; therefore, we usually feel at the mercy of this tool. Creative flow is usually stimulated during two events:
1. the freedom to think (usually occurs when your conscious state is occupied with simple tasks)
2. having a creative task to work on

” Creativity comes and goes because our stressors and necessities change often”. This is where it gets difficult; you have to have just the right amount of stress, but also the right amount of content to have the creative flow to be working correctly.

You also may wonder why you find yourself a bit more creative at nightfall when you’re tired and ready for bed. Well this is because our cultural routine has influenced the different regions of our brains and how it acts during various hours of the day as a result. For example, the frontal cortex is the part of the brain that is responsible for things like attention, planning, rewards and working memory. This is probably the most important part that allows you to withhold and absorb the influences that is processed through the frontal lobe. Along with other complicated processes that involves chemical reactions in the brain, the ability to intake information while being exhausted allows you to accept ideas and paths of thinking that might otherwise would be normally stopped and rejected by your frontal lobe as ‘not ideal’. In reality, your creative response at night has nothing to do with the time of day, but rather has everything to do with your energy cycle.

This next advice is not encouraged for minors, but I heard drinking alcohol creates the same creative response on your brain as with exhaustion. The key is drinking the right amount of alcohol that will stimulate those chemical responses on the brain and allow you to be more open minded on your work. Just remember that although exhaustion and drinking may bring improve your creativity flow, both should be avoided during crunch time. This basically includes any activity that requires analytical thinking and a working memory. If you want the reverse effect, may I suggest having a cup of coffee instead.