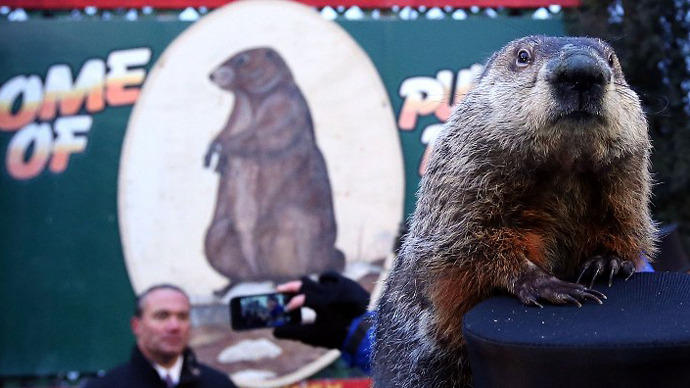 Punxsutawney Phil, the groundhog celebrity, wrongfully forecasted a early spring this year  in Ohio. According to the local tradition, since the 18th century, once the groundhog emerges from his home and does not see his shadow, it signals the arrival of spring. If on the other hand the groundhog were to see his shadow, he would become frightened and scurry back into his home – an indication that it will be a long winter. This year groundhog Phil came out from his little cave in Gobbler’s Knob, PA on February 2nd. When everyone was expecting warmth and spirit, the region experienced several significant snowstorms lately.

Michael T. Gmoser, prosecuting attorney of Butler County, Ohio, said that the rodent’s prediction was ‘purposefully’ misleading, since snow is forecast in Ohio this weekend. Furthermore, Gmoser urged that because of this misrepresentation, Punxsutawney Phil should receive the death penalty. By accusing Phil by making his prediction ‘purposefully’ and ‘with prior calculation’, the prosecutor is indicating that the rodent has the capacity to reason and should therefore be responsible for his actions. But after responding seriously to the media about his indictment, Gmoser admitted that he filed the paperwork as a joke. Looking out of his window, the prosecutor felt let down by the rodent’s forecast. He thought that maybe the rodent’s sister, a groundhog named Phyllis, would be better prepared for the job. But when he realized how seriously people were taking his indictment, he spoke to the media about the humor of the situation.

This entire scenario seems to be ridiculous. With such advancement in digital technology and satellite weather forecasting today, who would really rely on the weather report of a groundhog, and why should the groundhog be blamed or penalized if the weather report is fault. Traditions from the old days may only be used as entertainment sometimes. Killing groundhog Phil due to his mistake would be, indeed, extremely unethical and unforgivable. 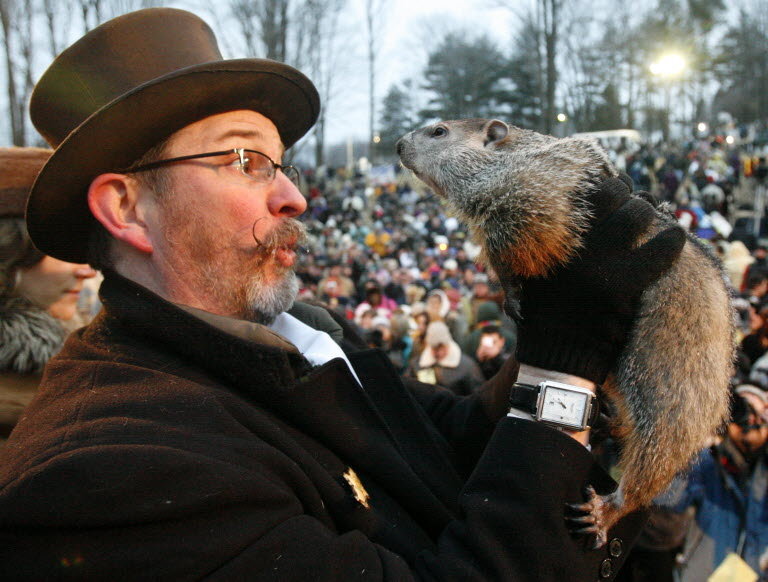