On saturday March 9th, Swedish House Mafia had their finale at Masquerade Motel in Downtown LA, representing the closer to the end of SHM’s farewell world tour. This was very likely the last chance for SHM funs to enjoy their show together as a group after SHM announced disbanding a year ago.

SHM, formed in late 2008, includes three house disc jockeys and producers, DJ Axwell, Steve Angello and Sebastian Ingrosso. Being called “the faces of mainstream progressive house music”, SHM’s “Save the World” and “Don’t You Worry Child” were nominated for Grammy in 2012 and 2013.

At the final tour Los Angeles stop, SHM requested that fans wear masks to the Masquerade Motel concert and an overwhelming majority obliged. The Carnivale-esque attire, and the relative anonymity it offered guests, could have easily produced a rough-and-tumble atmosphere — but even as the crowd condensed like so many bushels of neon asparagus in the final hours, you’d be hard up to find a more polite group ravers. 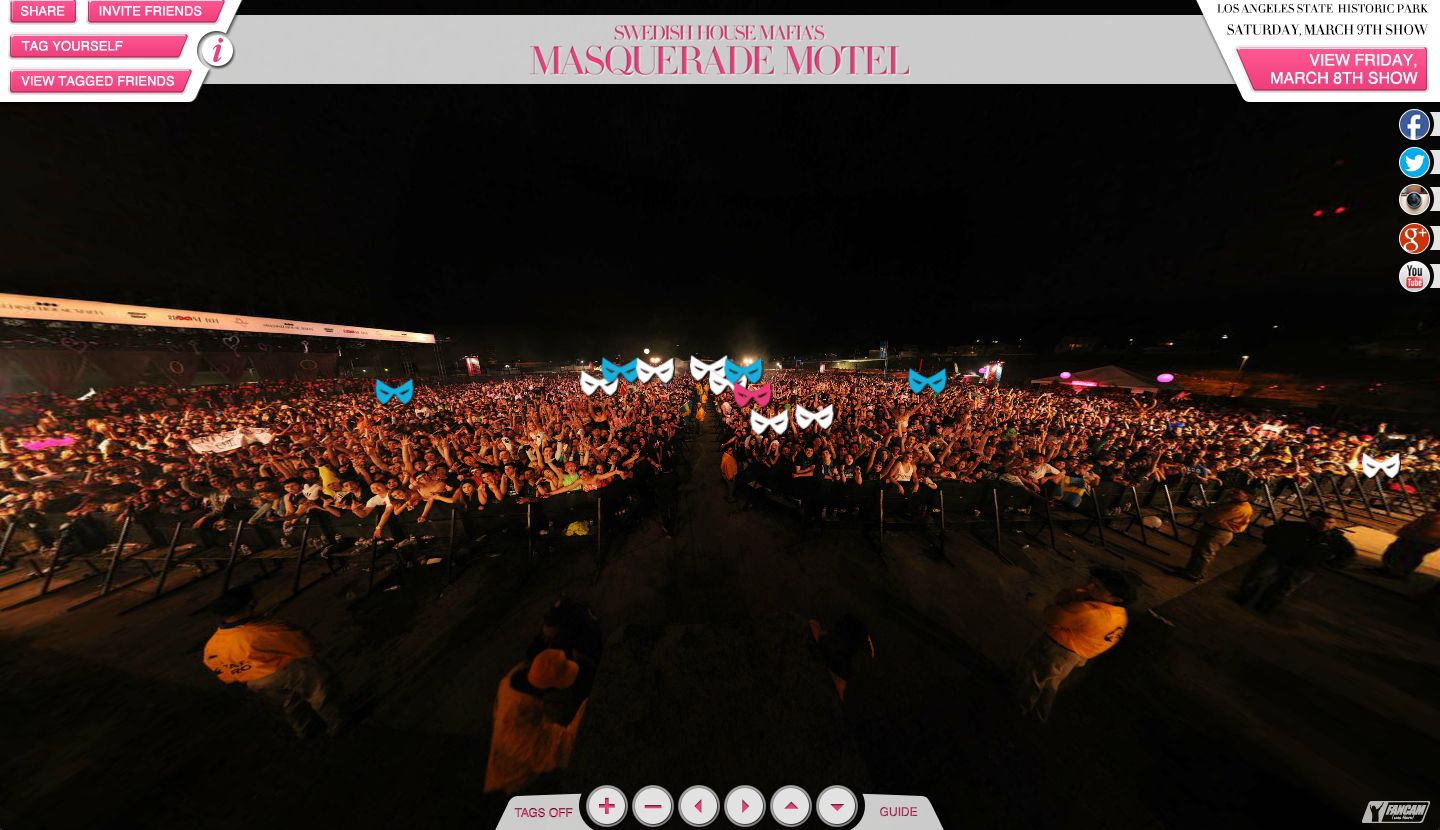