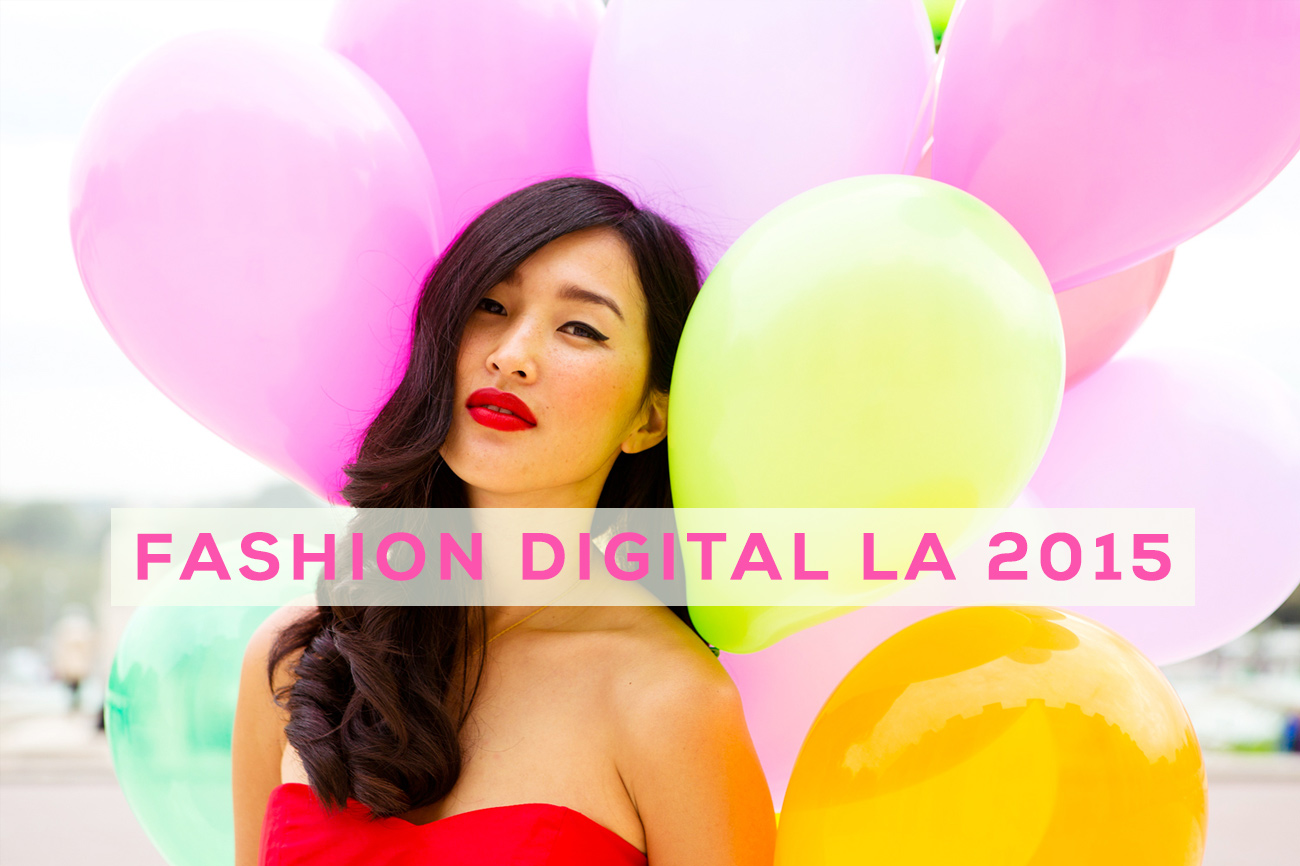 We couldn’t have asked for a better event to be a part of! If you’ve been following us on social media, you’ll have noticed that our President & co-founder Jordan Manavian spoke on a panel at Fashion Digital L.A. in Santa Monica yesterday. 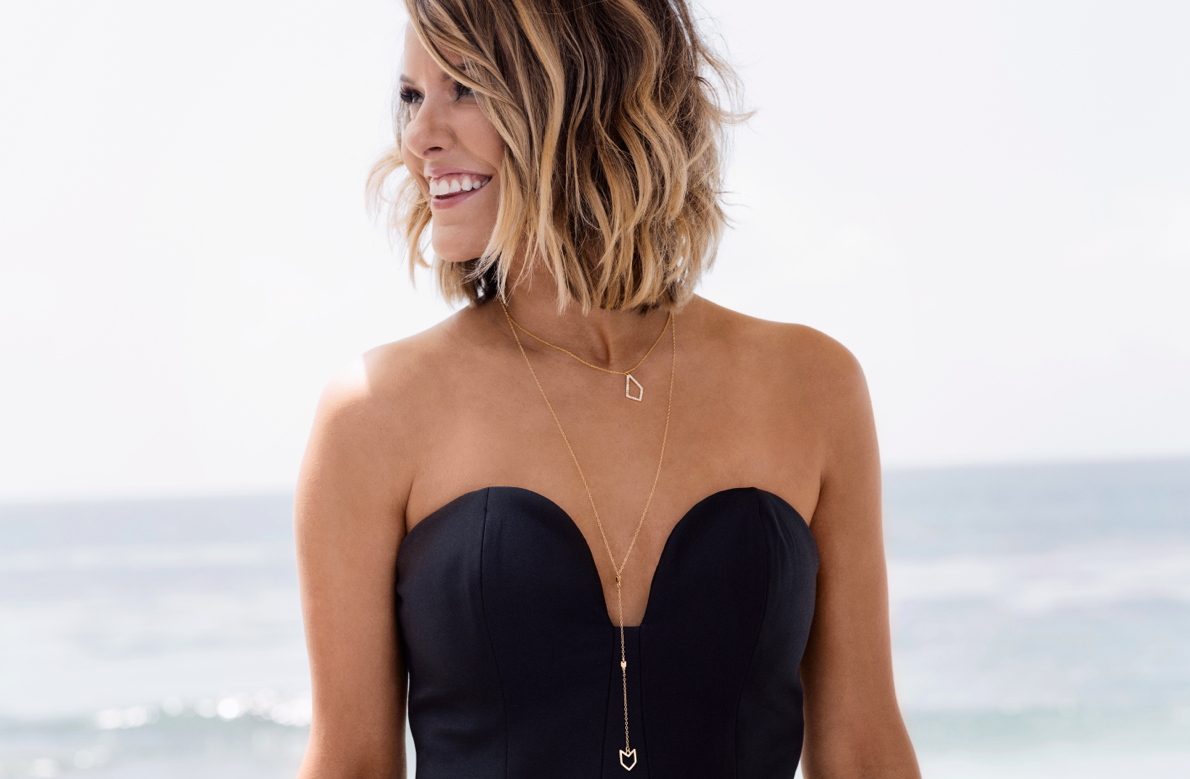 Joined by John Rospenda, VP of Marketing at JustFab, Justin Rawlins, Director of Digital Strategy at Gorjana, and Romea Mirzani, Director of Ecommerce at Halston, the panel dug into how best to go about getting new customers. The panelists each had their own take on what marketing and advertising tactics work best for their businesses.

My favorite question of the day was when the moderator Veronika Sonsev, CEO and Founder of inSparq, asked the panelists what was the biggest marketing mistake they made. What was something they tried that they thought would work that didn’t? 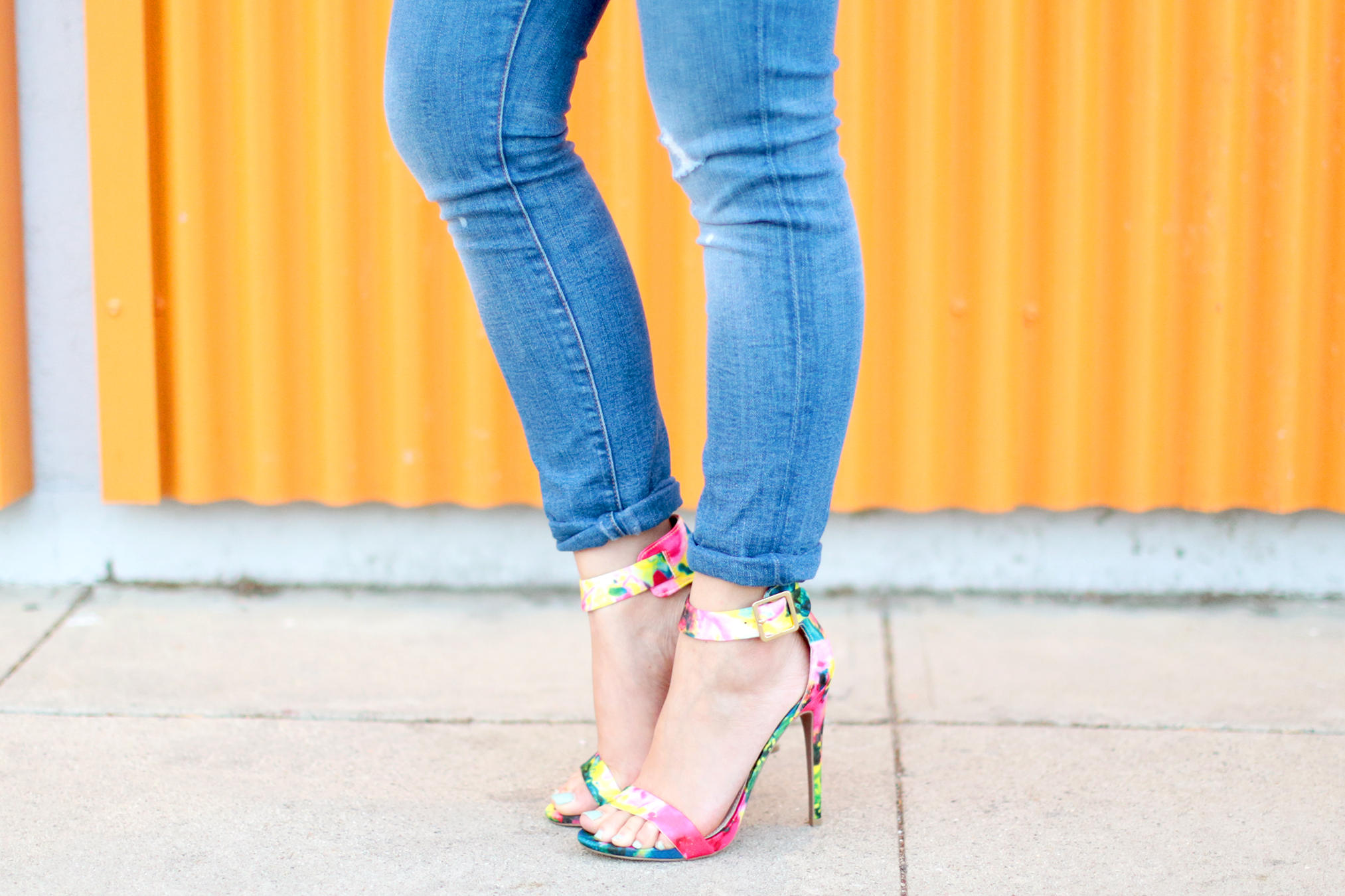 Justin Rawlins told a story about how Gorjana had their jewelry featured on a talk show. They were so excited for it to air and were up at 4am to see the east coast broadcast with the analytics dashboards up and everything. And then not much happened. Lesson learned: just because a marketing idea is supposed to work doesn’t mean it will.

Jordan spoke to this same point in terms of your target audience. Most people assume they know who their target audience is, but by doing so they ignore another important segment of customers that they could be reaching. We ran a campaign for a big female pop star’s record release. The client wanted to target young females thinking that was their ideal demographic. But Jordan realized the ads actually had this “Lord of the Rings” male fantasy feel to them. So he actually ran the campaign targeting males and the conversion rates spiked up. Sometimes analytics and data are more right than you are. Again, by targeting a demographic catering to the actual ad creatives, we were able to reach a wider audience and boost sales. 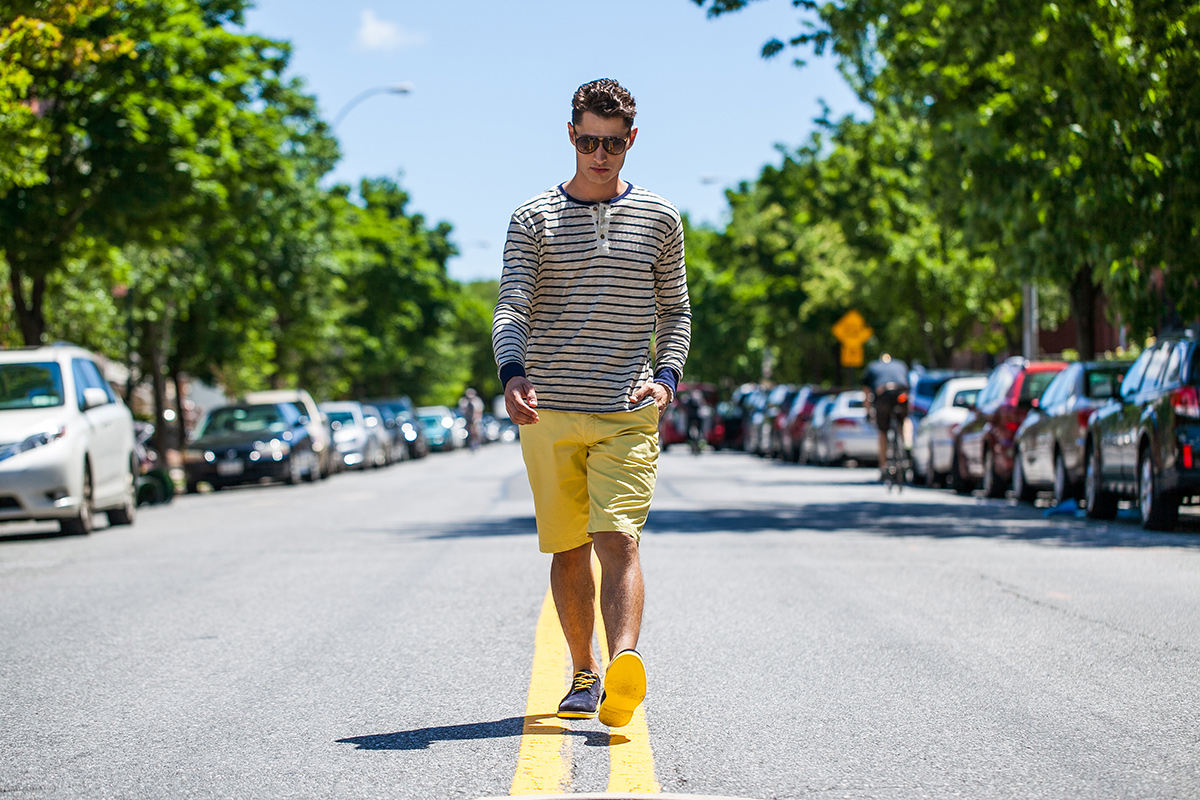 The entire conference was a blast. We were able to network with professionals from Charming Charlie, O’Neill, Buscemi, SkullCandy, Jack Threads, JibJab Media, The Line, and FreshDesk among others. From breaking down social media strategy to email marketing practices to retail technology, the topics really rounded so many bases providing us with informative, interesting take aways.

We tweeted and Instagramed plenty of behind-the-scenes photos live from the event which you can see on our social media accounts. If you want to be a part of our next event, add us on social media or shoot us an email at hello@wedesign.la! 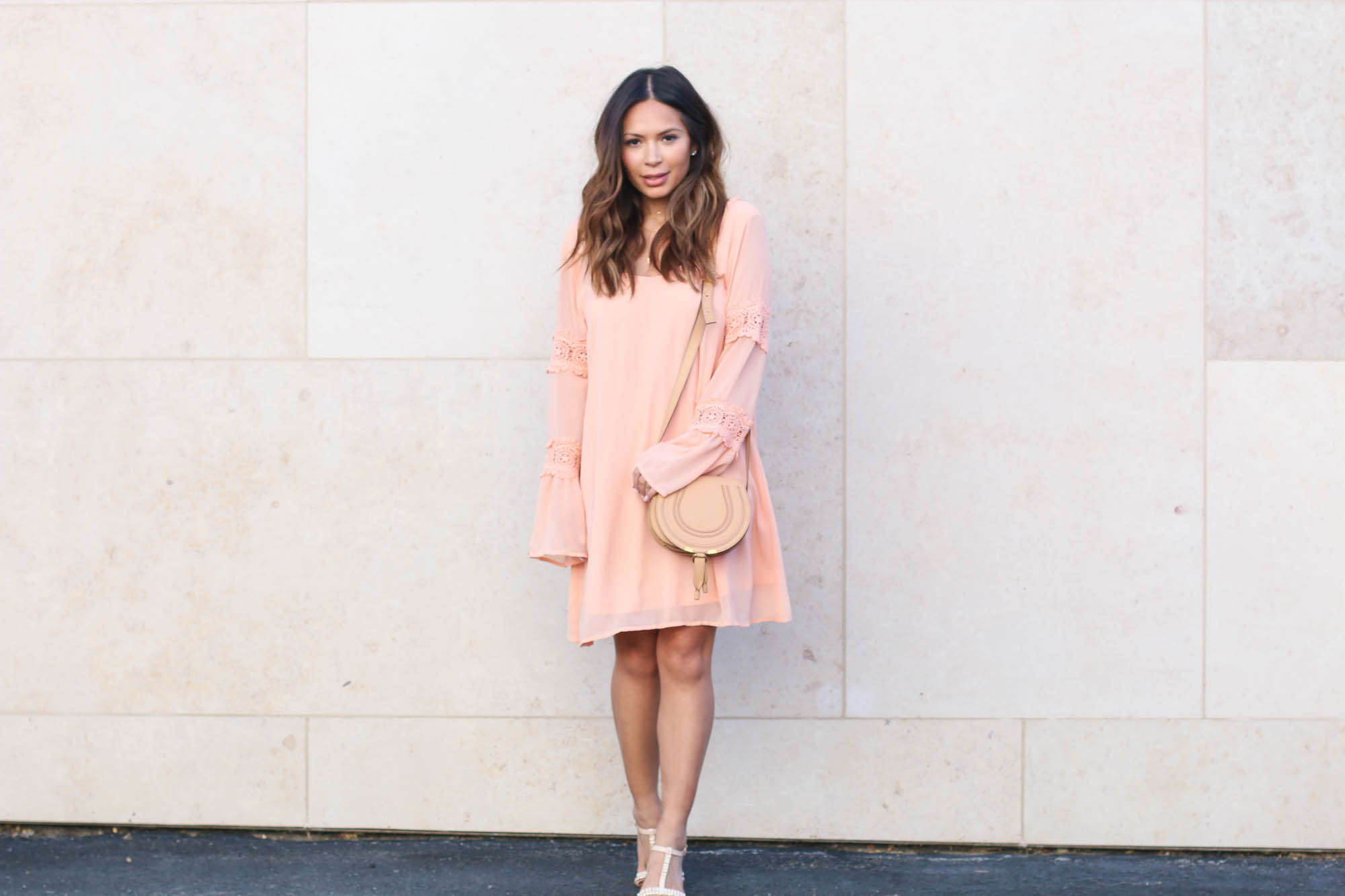