The iWatch: Yay or Nay 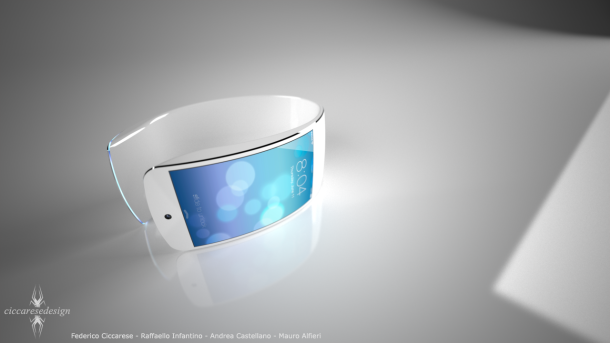 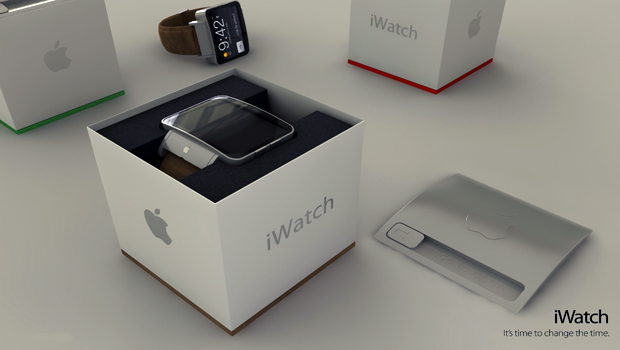 A designer for Apple, by the name of Federico Ciccarese, has been thinking of future iProducts. His thoughts eventually led him to imagine the iWatch, a smartphone wrapped around your wrist. He envisions this iWatch to have an integrated fingerprint scanner and iOS7 features.

Ciccarese created a prototype of the iWatch to test its feasibility and function. It doesn’t seem like this will be released anytime soon, however. The design looks sleek and modern, but it does look a bit clunky. Overall, I think it’s pretty cool, but I find it unnecessary since having a smartphone is essentially the same exact thing. Only difference is, you wrap one around your wrist.

What do you guys think? Yay or nay?